How Does Mr. Bean Live Now?

One of the most iconic shows of the 1990s, along with "ALF", "Friends" and "Beverly Hills, 90210", is the hilarious British sitcom Mr. Bean. This character is so weird that you can't stop watching him getting in incredible situations and coming out of them in the most comic manner. But did you know that Mr. Bean's character was invented by the actor himself, Rowan Atkinson? The comedian claims that he came up with the character while he was studying at Oxford University, many years before he began acting. He drew inspiration from Monsieur Hulot, a character from an old French comedy.

We don't need to tell you how famous Atkinson became after the show aired. After all, in 1992 alone, it was seen by almost 19 million people. Back then, these figures were even more impressive than today, when everyone has access to YouTube and all the movies of the world in their smartphone. It's hard to imagine how Atkinson's life changed because of his frantic popularity. But almost three decades have passed since then. What is he doing now? Today we're gonna tell you the most interesting facts about Mr. Bean's real life before and after the show.
Du musst Dich Anmelden oder Registrieren, um einen Kommentar zu schreiben.
Schreib als Erster einen Kommentar zu diesem Video

How Does Mr. Bean Live Now? 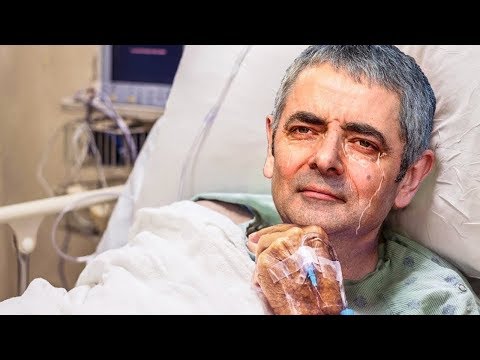 For copyright matters please contact us at: copymanager.mn@gmail.com TechZone ► https://goo.gl/Gj3wZs One of the most iconic shows of the 1990s, along...