Chamath Palihapitiya is a Sri Lankan-born Canadian-American venture capitalist and the founder and CEO of Social Capital.

Prior to the Social Capital Partnership, Palihapitiya was the longest tenured original member of Facebook's Senior Management team. He served in various roles during his four-year stint at Facebook, including Vice President of User Growth, Mobile and International at the conclusion of his tenure in June.

A resident of Palo Alto, Palihapitiya joined Facebook in 2007 and was a major force in the launch and incredible growth of the social media website, overseeing monetization products, Facebook Platform, managing the team responsible for its mobile products and, ultimately, helping increase the user base to more than 750 million individuals worldwide.

He attended the University of Waterloo in Ontario, Canada, where he graduated First Class Honors in Electrical Engineering.

DISCLAIMER:
The material and information presented in this video is for entertainment, and general information purposes only.
You should not rely on any of the information presented as a basis for making any investment decisions.
You should consult with an attorney or other professional to determine what may be best for your individual circumstances.
Du musst Dich Anmelden oder Registrieren, um einen Kommentar zu schreiben.
Schreib als Erster einen Kommentar zu diesem Video 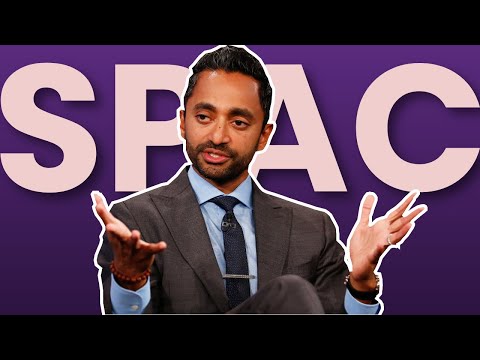