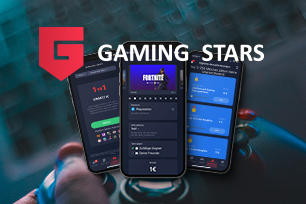 For copyright queries or general inquiries please get in touch: top5bestbusiness@gmail.com

Top 5 Best is the #1 place for all your heart warming stories about amazing people that will inspire you everyday. Make sure to subscribe and never miss a single video!


Ten People with Real Life Super Powers.
I think we’ve all had an urge in our life, a lust and need to emulate some of the greatest champions put together from film, or pen and paper. We’ve all wanted to be in the same shoes as the greats, Such as Superman with his overwhelming strength and flight, Spiderman for his web slinging and cool costume, Spawn for being a truly demonic hero that strikes fear in his enemies, and Batman for....Being an orphan. K, maybe not him...Lot of money though...
Point is, Super powers are awesome, and I’m sure a lot of us would kill to get our hands on some of even the lamer powers out there. But what if I told you there were some extraordinary people out there who really did have powers?
Yes, there is a subsect of people who have special abilities few others do. Not on the level of Superman or Thor mind you, but for regular schmoes like you and me? Still pretty impressive. From an athlete with ungodly endurance, to the legend who can party all night with zero consequences, here are ten people with real superpowers.
With all that said and done, lets begin shall we?
#10: Eero Mantyranta, Super Endurance!
Eero was a Finnish athlete, specializing in Skiing. He was dang good at his craft, even being an Olympic champion in that division. In general, he was one of the most successful cross country skiers of both his time, and in modern days, being the holder of several different medals from competitions. This was more than likely due to his special power, Primary Familial and Congenital Polycythemia, or PFCP. This is a natural augment that increases red blood cell mass,as well as hemoglobin are elevated in the blood. This caused his bloodstream to carry fifty percent more oxygen, resulting in a far larger endurance threshold for the man. For example, one man can run for 30 seconds, he could run for a longer period of time. Seems like the perfect add on for this sort of career huh? Well he isn’t the only one with this mutation, as it turns out members of his family had the same condition!
#9: Michel Lotito, Super Gluttony!
Michel Lotito may look like an unassuming french man, but in reality he has a secret identity. That being the “All Consuming and Endevearouing Mr Eats All! Watch him as he eats a frigging plane!! Comics being sold now.”
Jokes aside, Michel did have a rather bizarre power, and his name is the perfect reflection of this condition. Michel was a sufferer of Pica, a disorder that causes an indicvidual to consume non edible objects. Its a bad disorder for a lot, but Michel turned it into a strength. Michel was known for devouring glass, rubber, and even metal which was downed by mineral oil. Probably his biggest claim to fame was when he ate an entire Cessna 150 Airplane....It took him two years yes, but still! Dude ate a plane!!!!!! And he could do this mostly safely, as due to his unusually thick stomach linking he could digest these hazardous materials. Dont try it at home..Please.
#8: Marilu Henner: Ability to remember everything...Even the embarrassing stuff.
You ever wonder where you placed that book you were reading, because you forgot where it was? Maybe you lost your car keys and dont remember where you threw em? Its an annoying problem that plagues millions of us every day. And pretty much exeryones forgotten stuff...Unless your Marilu, of course. Marilu Henner is a rare case of Hyperthymesia, which is a condition in which she can remember every thing shes ever experienced down to the smallest possible detail with complete accuracy. She says that going through her memory is less of a flash of an image, and more like little videos moving simultaneously. Scientists theorize this is due to OCD, or perhaps a physilogical link between the temporal lobe and Caudate nucleus of the brain. Either way, she remembers everything. Including her embarrassing moments.
#7: Javier Botet: Super Flexibility!!!
Du musst Dich Anmelden oder Registrieren, um einen Kommentar zu schreiben.
Schreib als Erster einen Kommentar zu diesem Video 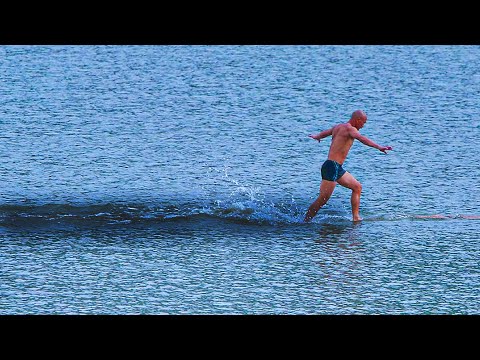 10 Humans With Real Superpowers If you're new, Subscribe! → http://goo.gl/djmfuX For copyright queries or general inquiries please get in touch: top5b...